Pollo Asado en Cazuela literally translates to "Chicken Roasted in Pan" I don't understand why this name was given to this dish since the meat is actually braised rather than roasted, but oh well that's what it's known as and or called.

This recipe is the common Cuban version of the dish, which is simply marinading Chicken in a mojo, browning it, de-glazing with wine, and simmering it with onions. Simple.

The recipe I got it from Rox's from "The Yuca Diaries" when she commented on my "Pollo Frito a la Criolla" which is almost identical to this except I made a really garlicky, plentiful mojo sauce, and simmered the chicken in a huge amount of mojo with typical cuban spices with onions no wine or anything and does need long marination time as well. She told me how that chicken recipe reminded her of her grandmother's "Pollo Asado en Cazuela" and she gave me a brief on what it had and how it's done. Other Cuban recipes are online just like this one to (well with different ratio's and the addition of black pepper) so I'm guessing this recipe is something fairly common that everyone prepares more or less the same way... although I've seen Spaniard make dishes with that name and it's slightly different.

I also saw this recipe on line and am not sure who's the source since it's all over the net and all sorts of sites. One of them cited as being from "Andy Natal from Torrance, California" so maybe she's the source of all those online recipes of it, or all CUban make it the same, idk.

Directions:
(1) Marinade chicken with salt, garlic, and sour orange juice. Let marinade 1 hour to over night if you have time. 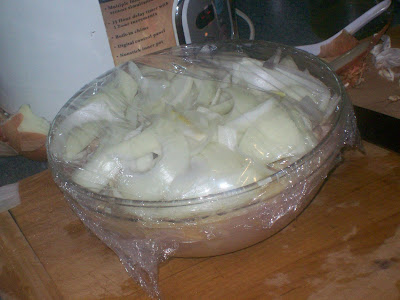 (2) Afterwards, heat lard or oil on really high heat, and brown chicken all over, set aside. 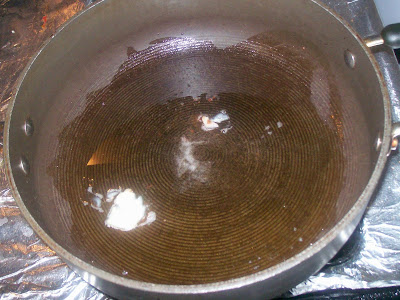 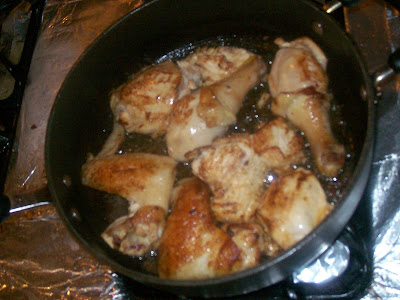 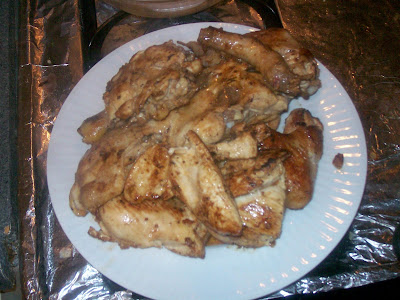 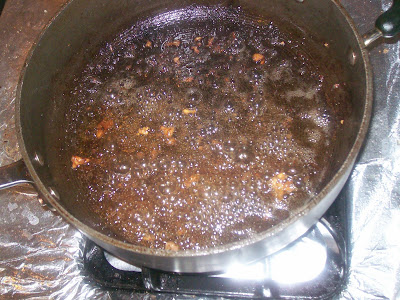 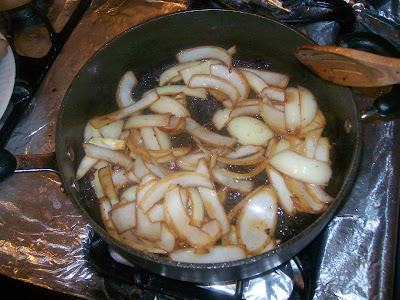 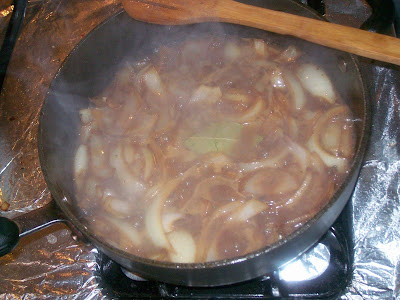 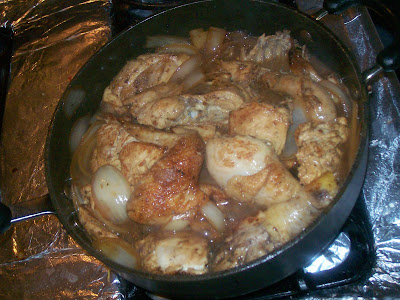 (3) It's done simple. Serve with white rice and a salad. 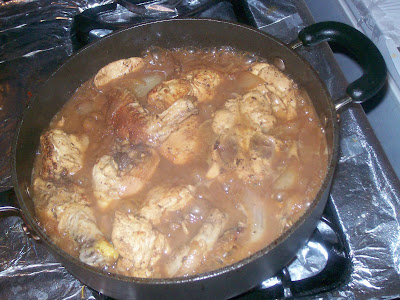 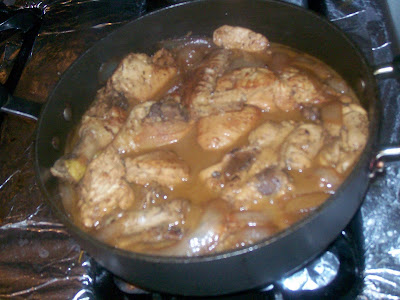 Please Note:
*If you want to you don't have to marinade the chicken just season it, and straight into the pan to brown and continue the recipe, of course it won't be as good.

*Some people like to add potatoes. In that case I highly recommend adding 1 cup water. Or instead fry some potatoes to serve on the side.
Posted by Nathan at 12:28 PM 1 comment: